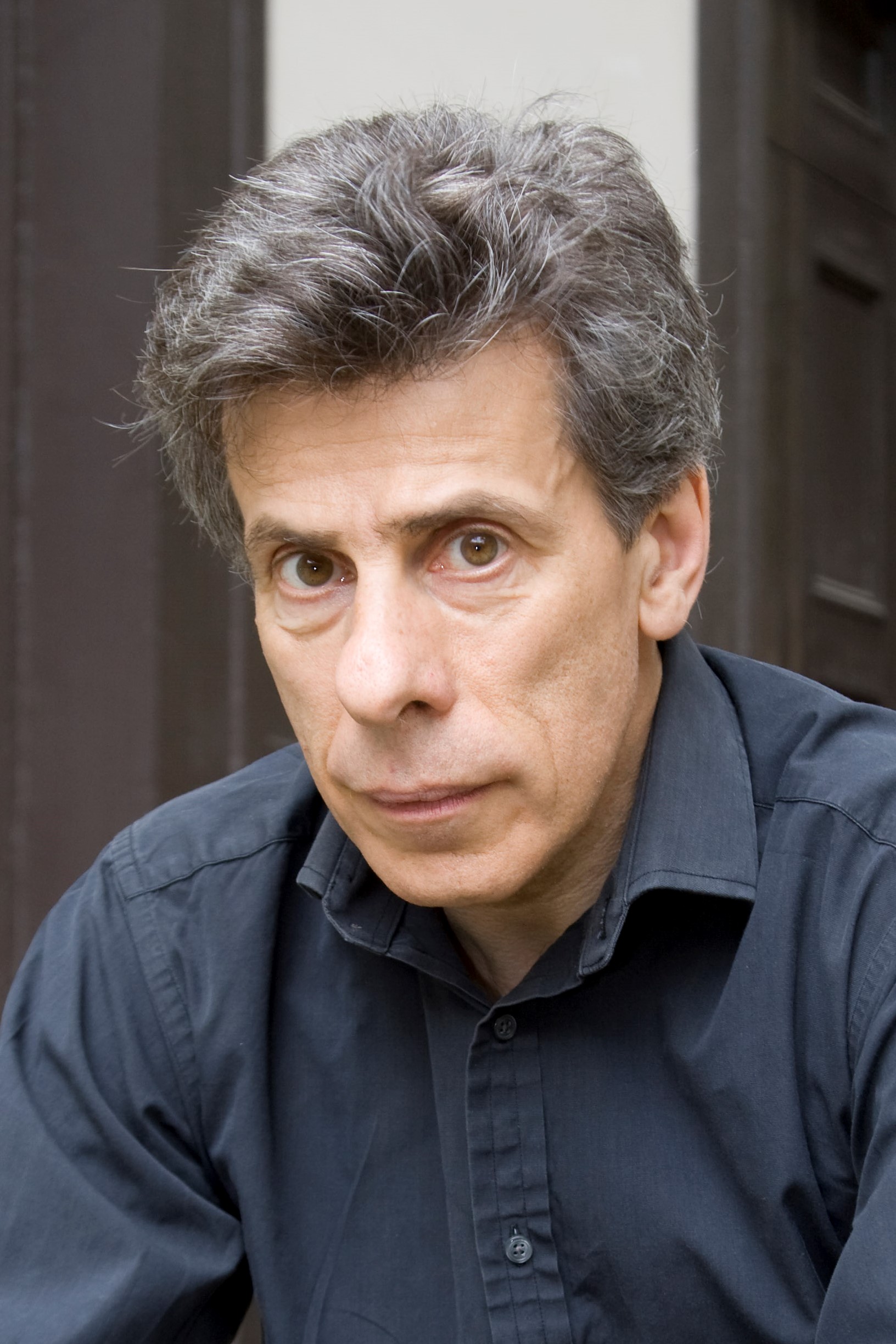 Jan Latham-Koenig studied at the Royal College of Music in London and started his career as a pianist, but in 1982, he decided to devote himself wholly to conducting. He has since performed with many of the leading European orchestras. From 1989 to 1992, he was music director of the Orchestra of Porto, which he founded at the request of the Portuguese government.

In 1988, he made a sensational debut as an opera conductor with Macbeth at the Vienna State Opera and became its permanent guest conductor from 1991, giving about one hundred performances. He now regularly conducts in leading opera houses, including Covent Garden, the Opéra National Paris-Bastille and the operas of Berlin, Hamburg, Rome, Lisbon and Santiago in Chile.

Jan Latham-Koenig was Music Director of both the Orchestre Philharmonique de Strasbourg and Opéra National du Rhin from 1997 to 2002. In 2005, he was appointed Music Director at the Teatro Massimo in Palermo. He was the first British conductor to hold such a post at one of the major Italian theatres, though he previously held the position of Principal Guest Conductor of the Teatro dell’Opera di Roma. He has appeared with orchestras regularly in Italy, including with the orchestras of the Teatro Comunale in Florence, RAI Turin and the Accademia di Santa Cecilia in Rome.

From 2007 to 2010 Jan Latham-Koenig was Music Director at the Teatro Municipal of Santiago in Chile. In these he also enjoyed directorship of the Wrocław Symphony Orchestra in Poland, the “Wratislavia Cantans” International Festival, artistic directorship of the Cantiere Internazionale d’Arte di Montepulciano and of the Young Janacek Philharmonic; he was also Principal Guest Conductor of the Filarmonica del Teatro Regio in Turin. Jan Latham-Koenig made his debut with the Novaya Opera Theatre in 2008 when he conducted Kasper Holten’s production of Lohengrin. In April 2011, he was appointed Chief Conductor of the Novaya Opera and two years later he became Head of the Artistic Board.

At Novaya Opera Jan Latham-Koenig has given new productions of Tristan und Isolde, Il trovatore, L’enfant et les sortilèges, Le nozze di Figaro and Strauss’ Salome. Also, he conducted Nabucco, Rigoletto and Borodin’s Prince Igor. In January 2010, he conducted Britten’s War Requiem during the 6th Epiphany Week International Festival. In January 2014, he conducted Walton’s suites from the incidental music to Laurence Olivier’s films Henry V and Hamlet and Mendelssohn’s incidental music to Shakespeare’s A Midsummer Night’s Dream during the Epiphany Festival at Novaya Opera. In August 2014, he conducted Britten’s The Turn of the Screw (a production of Opera Northern Ireland) during the UK/Russia Year of Culture.

Jan Latham-Koenig has led successful overseas tours of the Novaya Opera in Israel (the Israeli Opera, Tel-Aviv), the UK (English National Opera, London) and Germany (International May Festival in Wiesbaden). Last year he performed with them at the Puccini Festival in Torre del Lago and this year at Grange Park Opera Festival in the UK.

Last year he conducted a new production of ‘Peter Grimes’ at the Opéra de Monte-Carlo, directed by José Cura and appeared at the Beethovenfest in Bonn. This autumn he gives a UK tour with his new Britten-Shostakovich Festival Orchestra.